Fabulous Fall Filled with Food and Fun in B.A.S.E. Daycares 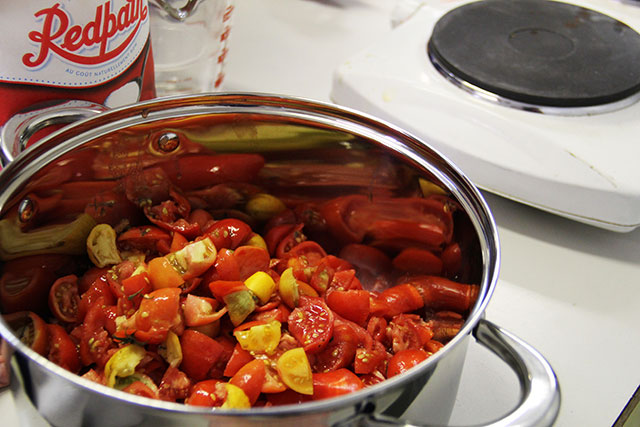 MONTREAL – With a plentiful harvest at many schoolyard gardens, B.A.S.E. Daycare students were cooking up a storm for several months this fall session, even after the first snow!

Thanks to structured planning of crops, excellent summer maintenance (including putting amendments in the depleted soil), and a little luck when it came to the weather, the schoolyard gardens at B.A.S.E. Daycare elementary schools produced copious amounts of tomatoes, kale, garlic, herbs and more this fall.

Before and after-school Green Clubs had a blast harvesting their fruits and vegetables and using them to make soups, jams, pesto, cookies, scones and whatever else they could dream up!

At John Caboto Academy, a surplus of tomatoes from their newly renovated garden boxes were perfect for making tomato jam and ketchup! Green Club students thought the tomatoes that weren’t ready yet before the temperatures dropped were lost, but—surprise—they brought them inside and let them ripen on a tray! They were perfect for turning into "school-made" jam and ketchup!

At a few Green Clubs, basil was the herb of the season. Gerald McShane Green Club carefully tended their hydroponic tower seedlings, which produced so much basil they made basil scones, basil pesto, basil pizza and sweet lemon-basil cookies! Who knew you could do so much with basil!

At Dalkeith, Green Club members became kale experts as they harvested and cooked with kale late into the season. They made everything from kale chips to kale pies to kale pesto pizza! Their garden harvest potato soup was especially hearty, featuring potatoes, kale, sorrel, chives and dill, with a side of carrots, beans and tomatoes for snacking. Students also made an entire pedagogical day lunch from scratch which included pizza, salad and a delicious apple crisp.

Meanwhile, St. Raphael’s Cooking Club (which will soon have a schoolyard garden too!) turned strawberries and plums into jam. When they couldn’t stuff anymore jam into their jars, they used the leftovers to make pinwheel cookies. Nothing went to waste!

Speaking of waste, all B.A.S.E. Daycare Green Clubs are expert seed savers. In fact, all the tomatoes grown in John Caboto Academy’s schoolyard garden are from seeds students saved from their own school-grown tomatoes in previous years! Pierre Elliott Trudeau’s Green Club saved seeds from liatris, blanket flower, cosmos and sunflowers for their next crop of pollinator plants.

When not cooking, Green Clubs were enthusiastically creating ephemeral art, DIY projects, and, of course, working in their gardens with big renovations happening at Cedarcrest, St. Dorothy, Pierre Elliott Trudeau and the PDC/GV gardens to name a few. The next planting season may be the best yet! 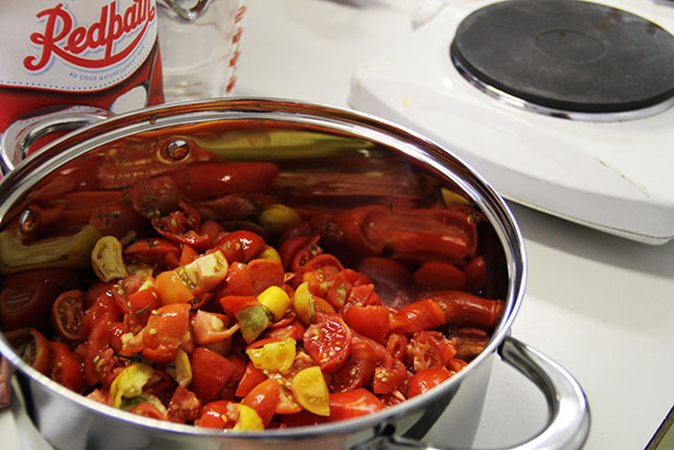 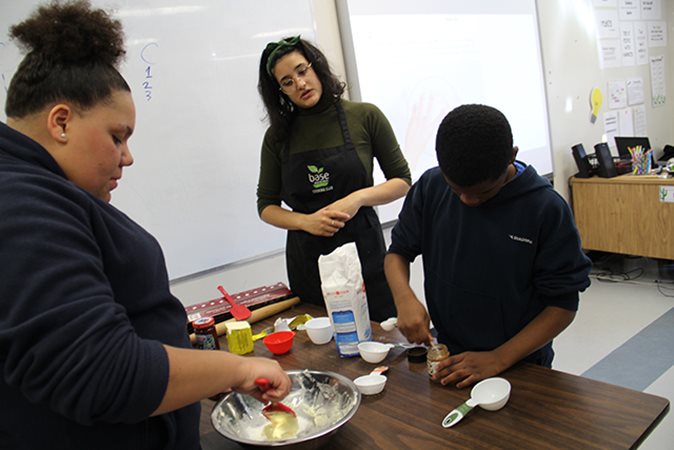 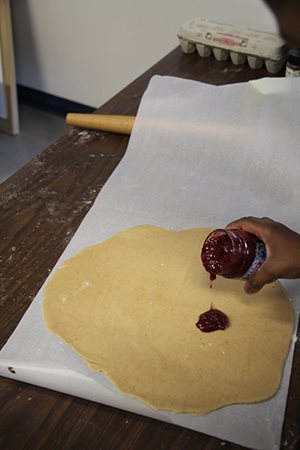 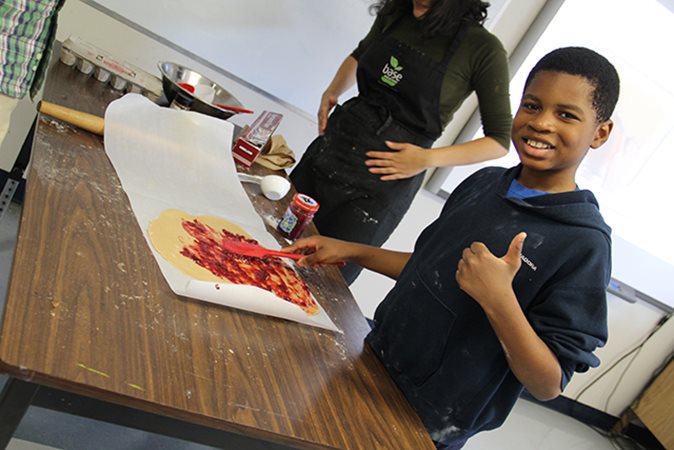 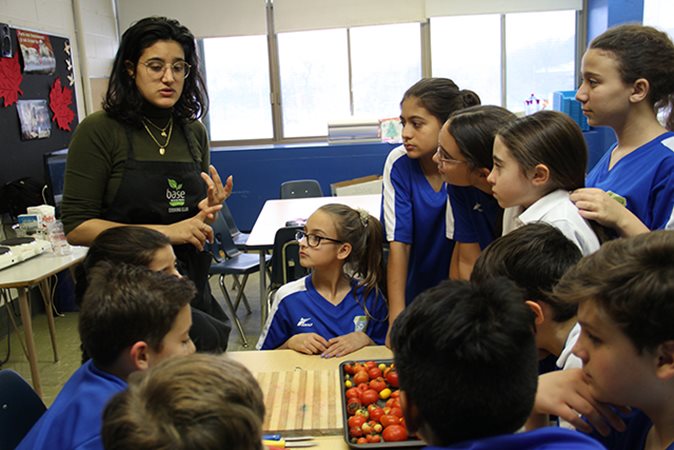 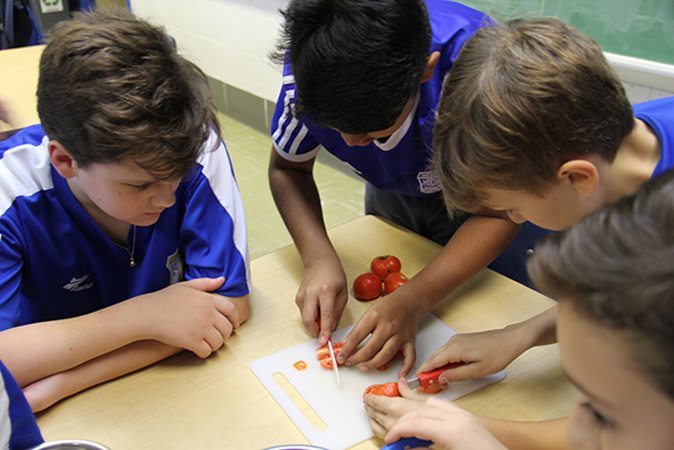 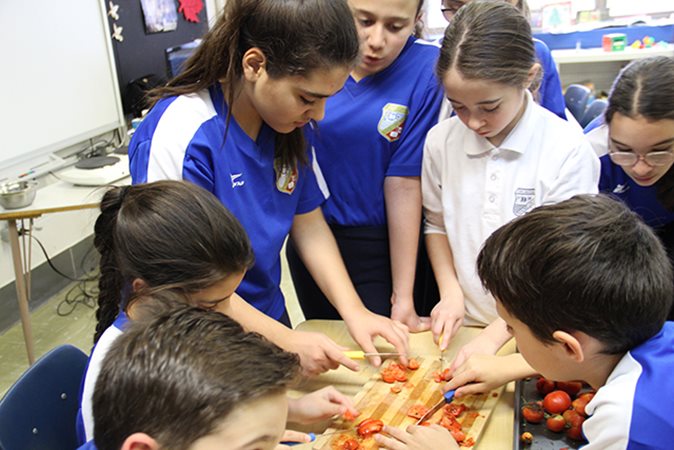 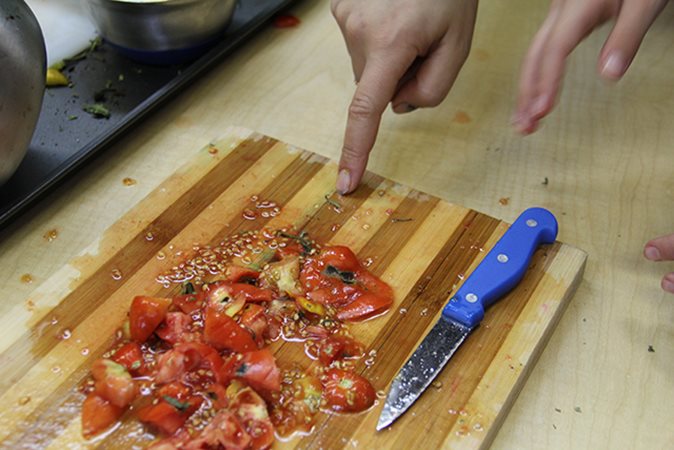 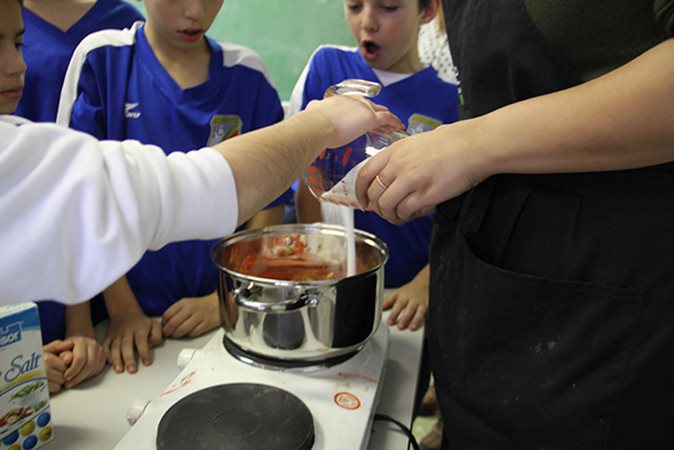 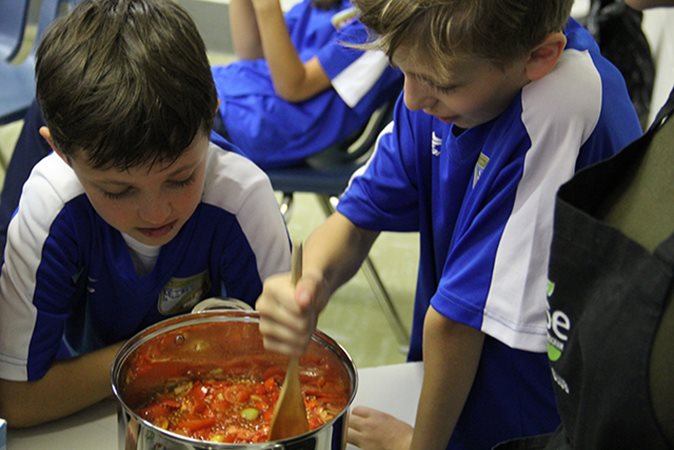 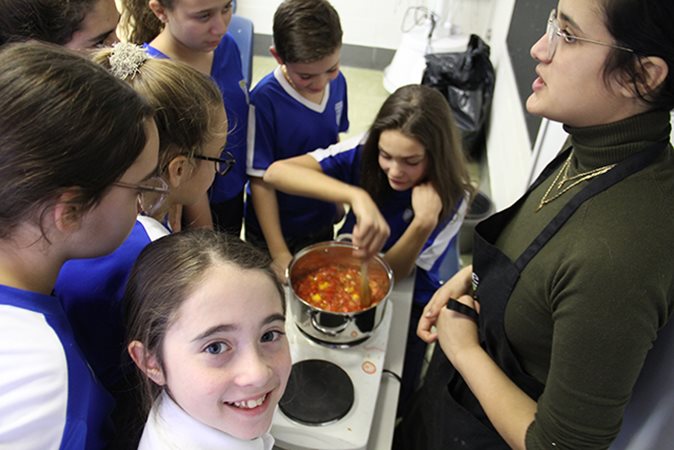 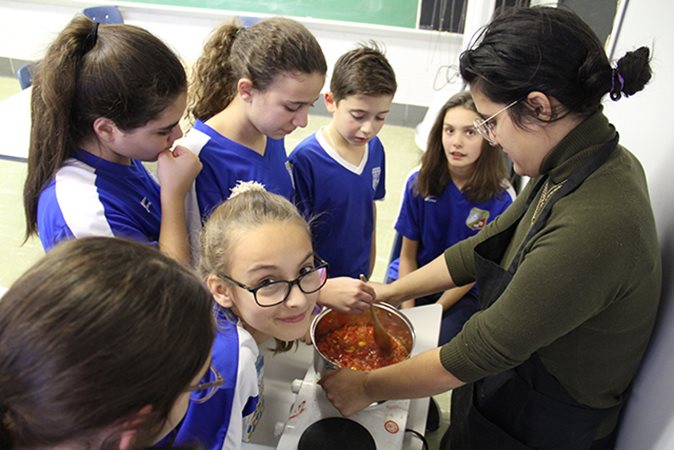 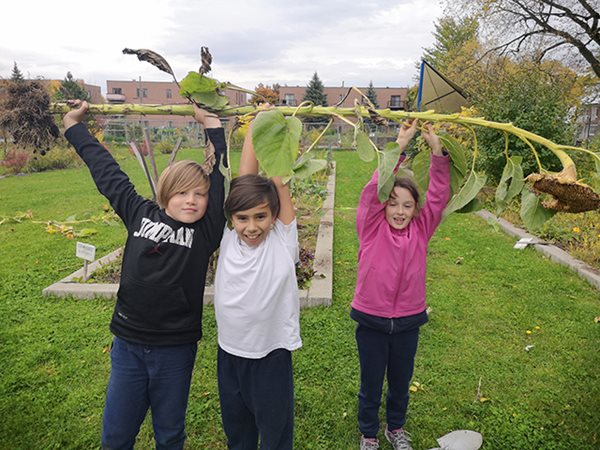 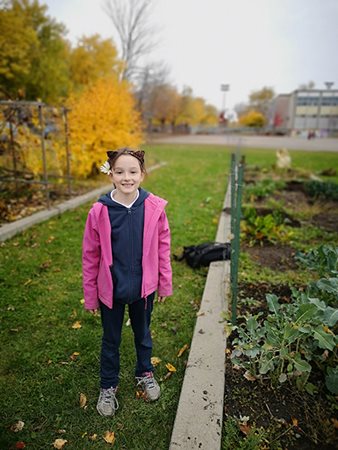 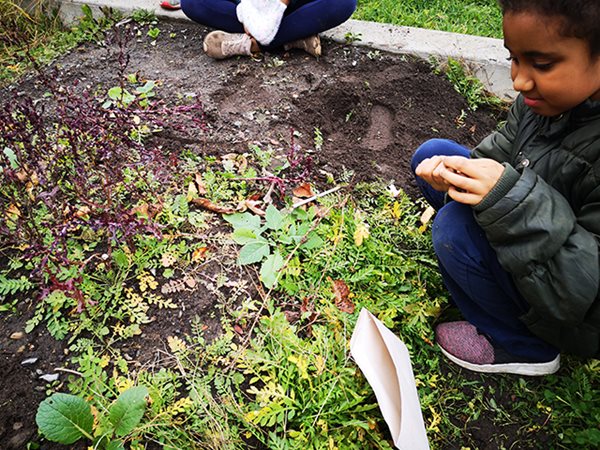 Apr 25, 2022
Thank you MONIQUE POLAK for your visit
Ms. Polak spoke to the Grade 3 class of Nicole Woodward....
Read More